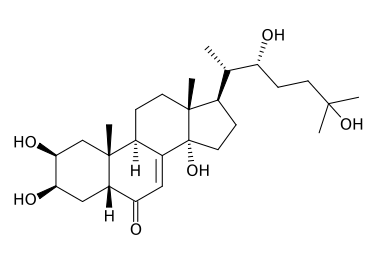 In fly larvae, ecdysone triggers metamorphosis, in which adult structures such as wings and eyes emerge from small compartments called imaginal discs.. Ecdysone has a chemical structure like that of estrogen, testosterone and other steroid hormones found in humans. Ecdysone is not sex-specific, but it acts with the same mechanism as other steroid hormones, diffusing into cells and binding proteins that bind DNA and regulate gene activity. END_OF_DOCUMENT_TOKEN_TO_BE_REPLACED