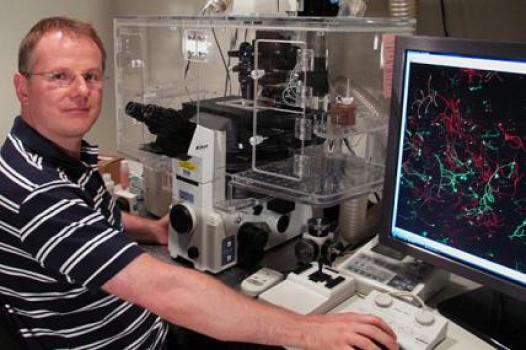 What do cancer cells have in common with horseshoe crabs and Mr. Spock from Star Trek?

They all depend upon copper. Horseshoe crabs have blue blood because they use copper to transport oxygen in their blood instead of iron (hemocyanin vs hemoglobin). Vulcansâ€™ blood was supposed to be green, for the same reason.

Horseshoe crabs and Vulcans use copper to transport oxygen in their blood. Cancer cells seem to need the metal more than otherÂ cells.

To be sure, all our cells need copper. Many human enzymes use the metal to catalyze important reactions, but cancer cells seem to need it more than healthy cells. Manipulating the bodyâ€™s flow of copper is emerging as an anticancer drug strategy.

A team of scientists from University of Chicago, Emory and Shanghai have developed compounds that interfere with copper transport inside cells. These compounds inhibit the growth of several types of cancer cells, with minimal effects on the growth of non-cancerous cells, the researchers report in Nature Chemistry.

Posted on November 9, 2015 by Quinn Eastman in Cancer Leave a comment